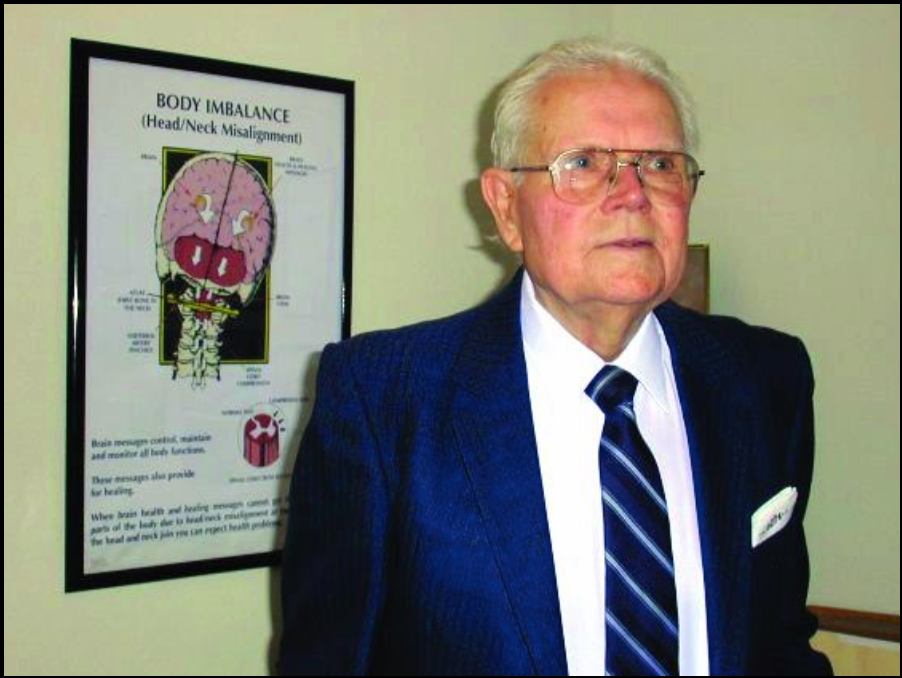 We offer illustrated posters and brochures made exclusively for the Upper Cervical Chiropractor. Our mission is to promote the benefits of Upper Cervical care to the public through patient education materials.

Dr. Clark was a student of B.J. Palmer and witnessed first hand, the elegance, simplicity, and effectiveness of Dr. Palmer’s work. Dr. Clark graduated from Palmer and built a successful practice in the late 40s and 50s. Upon his retirement, he devoted his life to helping the Upper Cervical community gain prominence and expand influence by developing educational materials that help patients understand Upper Cervical Chiropractic. Today, his family continues his legacy of care and education, with patient friendly products designed to aid doctors in communicating the benefits and unique characteristics of Upper Cervical Chiropractic health care. 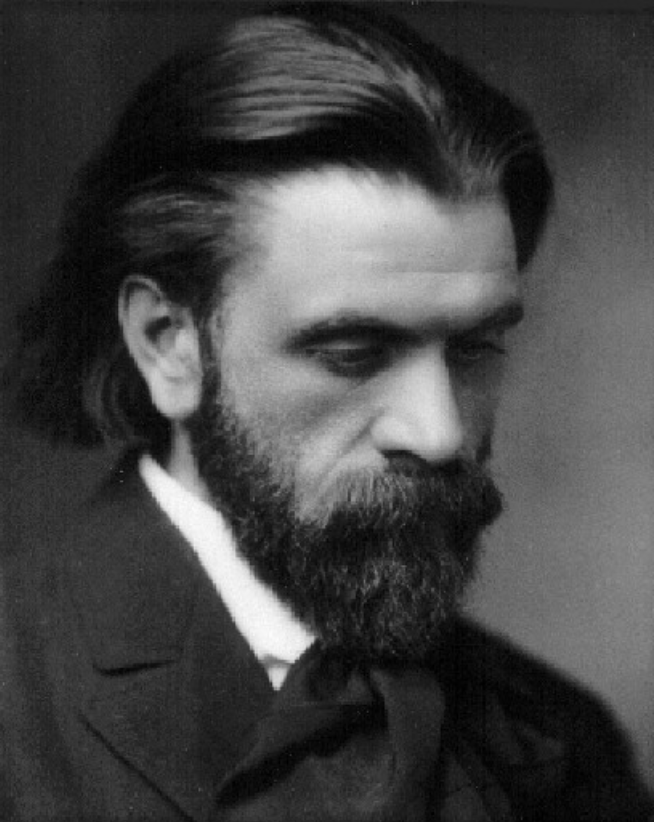 Upper Cervical Chiropractic is a branch of chiropractic developed and promoted by B.J. Palmer, beginning in the 1930s. So compelling was the evidence supporting this new technique, Palmer abandon his ties to traditional full-spine adjustments and allowed only adjustments of the upper cervical vertebrae, a technique which he terms “Hole In One” (HIO). This technique was the only one to be taught during the remainder of his life at Palmer School of Chiropractic.

After serving in the US Army, and medically discharged for injuries sustained in battle, Dan enrolled at Palmer School of Chiropractic in Davenport, Iowa. During his coursework he attended a seminar and was greatly influenced by Dr. John F. Grostic. Present at the seminar were about ten doctors and students and Dan happened to sit next to and made fast friends with Dr. Ralph Gregory, founder of NUCCA.

After graduation, with no working capital for an office, Dr. Clark practiced from his parent’s home in Anniston, Alabama and made extensive house calls to build his client base. His first house call was a neighbor who had been treated by three different medical doctors. Her condition was grave and she and was not expected to live through the night. Without an adjusting table, he treated her on the floor, and used the family bible to elevate her head. He made a single atlas correction, which triggered a miraculous recovery. News of this spread through his hometown of 35,000 and his interest in his practice exploded exponentially. Within three years, his practice grew enough that he was able purchase, equip, and staff a 13 bed clinic with two of his Palmer associates on the main street of Anniston, Alabama. His practice averaged 100 patients a day, five days a week.

Despite his successful practice, his war injuries plagued him and the strain of standing all day, day after day was debilitating, so eventually he sold his practice to his associates and retired from Chiropractic. 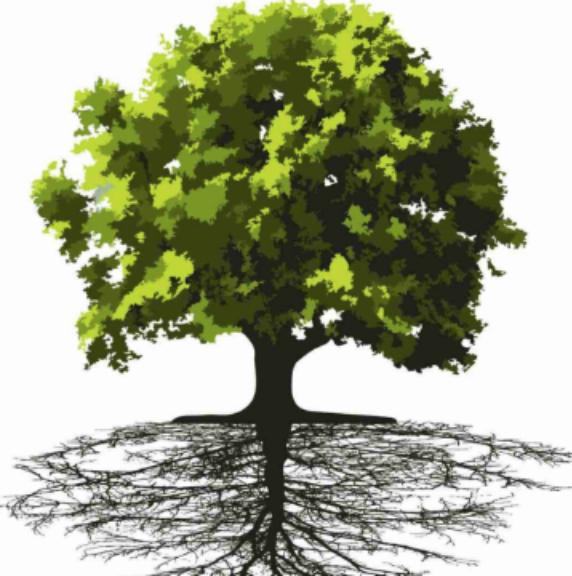 Today, his popular posters, brochures and booklets are used across the globe to educate patients on the benefits of Upper Cervical Chiropractic in simple and effective ways that they can then share with friends and family members. When a patient can successfully share with others what his UC doctor does and why it is so effective, referrals always follow.

Just a few short years ago, each Upper Cervical doctor was referred to by the name of his corrective procedure, for example, NUCCA doctor, Grostic doctor, Blair doctor, HIO doctor, etc. In the course of his work, Dr. Clark has come to simplify how we address each other, moving away from uniquely labeling each doctor, and instead referring to them as Upper Cervical doctors. This practice has now become common in the profession as Upper Cervical Care term has gained a wider acceptance. Now thanks to all of our hard work, the public now realizes there is a difference between Upper Cervical Care and regular Chiropractic Care.

The lessons he learned in building his thriving practice never left him, and he kept his “hand” in the game, as a consultant to chiropractors on how to build and sustain a busy practice.

In 90’s, came to a turning point. Frustrated that all doctors using the various Upper Cervical procedures were only referred to as “Chiropractors” really bothered him. Further still, most doctors mixed their Upper Cervical work with regular chiropractic adjustments. There had to be a better way to differentiate Upper Cervical Chiropractic from full spine!

in 1993, Dr. Clark attended a UC doctor’s patient education talk and witnessed the doctor struggling to explain Upper Cervical chiropractic using regular Chiropractic terminology. The patients while listening, they were missing his important message because the complex terminology got in the way. This inspired Dan to create his first illustrative poster (#0010) which depicts head tilt and a cross section view of the spinal cord at the top of the neck. Dr. Clark gifted this first illustration to the doctor for use during his monthly talks in order to simplify his Upper Cervical explanation, and his practice grew as patients came to better understand the message of Upper Cervical Chiropractic..

Wide acceptance and strong demand from Upper Cervical doctors for the next twenty years has resulted in the creation of 12 Upper Cervical Illustrations and advocation of  a refined and simplified “Upper Cervical Terminology.” Dr. Clark’s educational materials promote a simple message that helps patients understand that ALL Upper Cervical Corrective procedures were designed and perfected to accomplish the same thing; restore head/neck alignment to reactivate efficient brain to body communication.